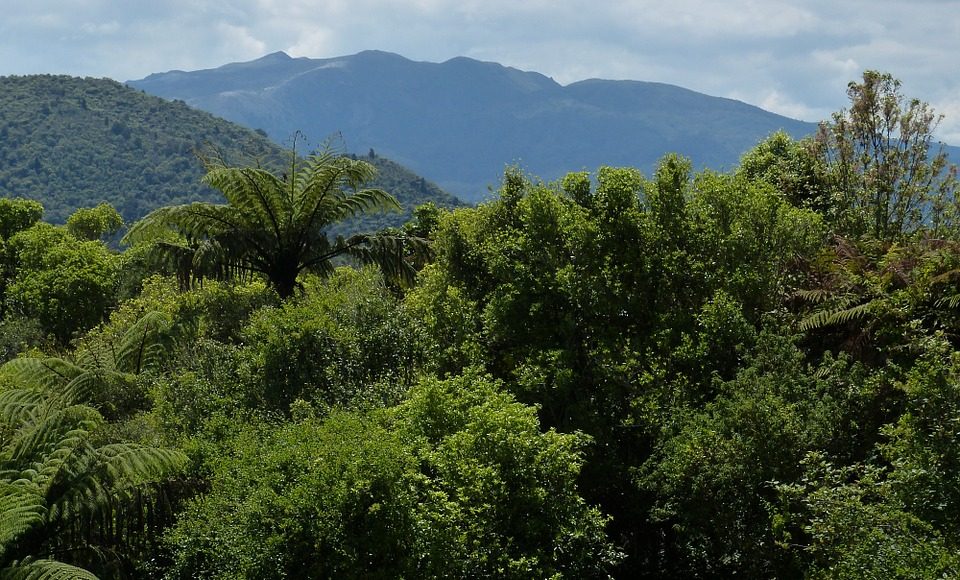 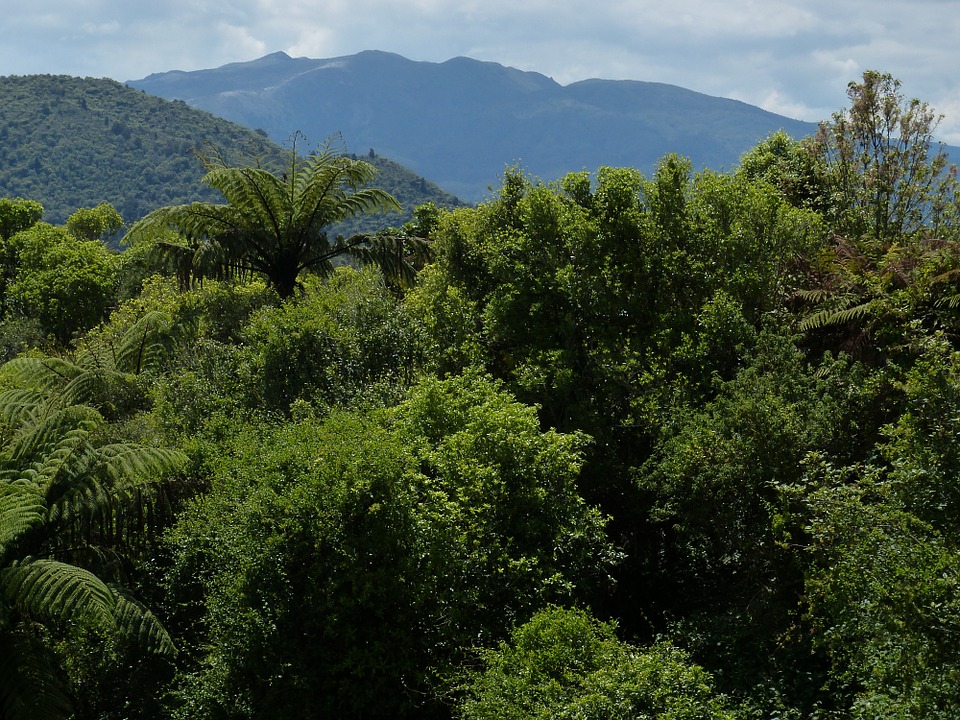 Speeding down the rural road while bolting down rny morning coffee, I was surprised and pleased to discover the hidden and charming Ness Valley-It’s gently rolling pastoral hills and the regenerating forest at their edges provided the reassur­ing feeling I’d escaped the rat race.
But true to the rat within, and running late as usual, I sped past the car park where I was meet­ing others also attending Moun­tain Safety Council’s intermediate bush craft course.

Ness Valley, “the nicest com­munity on the Clevedon coast”, is about 35 minutes south of Auck­land and separates the Hunua Ranges from Mataitai Forest.

While the I4,000ha Hunua Ranges are managed by Auck-land Regional Council, the 364ha Mataitai Forest is managed by DOC with volunteer assistance from members of the Manukau Tramping Club which has a work­ing there every November.

The only public entrance point to Mataitai Forest is on Ness Val­ley Rd, about 4.5km from its start. The track begins by crossing 100m of farmland and then a swingbridge before entering the forest.

The Ness Valley community has installed security cameras along the road so cars are generally safe in DOC’s car park.

The six tracks in the forest are marked and signposted at inter­sections.

Despite the relative safety of being so close to civilisation, the Manukau Tramping Club and DOC warn the tracks are for experienced trampers only and to be conscious of which track you’re on.

Manukau Tramping Club mem­ber Peter Wooderson says the tracks can be confusing and it’s possible to get lost.

“Right, where are we?” asked Alan Stone suddenly, after an hour of silent plodding through the tanekaha, puriri, manuka and kanuka forest.

Lost in my own footsteps and feelings of wellbeing from being in the hills, I had no idea.

After getting out the map and struggling to use my compass for something other than a necklace I eventually discerned we were located about halfway between Puriri Track and MTC (Manukau Tramping Club) Loop Track.

Mataitai Forest’s track system provides a series of loop trips along the main ridge and depend­ing on time, you can do a half day, a full day or stay at the campground on the northern side to make it an overnighter.

Being bush craft students, we were camping under flys.

A short time after getting our bearings we came to Kauri Track where there Ye views of Kawakawa Bay and further beyond to Pakihi Island.

Kauri Track runs along a ridge that is interspersed with views north and at one point we spy vari­ous signs of previous human habi­tation such as pits in the ground, perhaps once used by Maori or possibly loggers.

According to the Manukau Tramping Club, the history of the forest “is a bit murky”, but in 1959 a man called Charles Straka was log­ging it during the summer months.

Fortunately, there are now many kauri groves through the forest, the occasional mature one, the odd rimu and, like most parts of the Hunuas, very little bird song.

After stopping and starting for quick navigation tests we eventu­ally came upon the campsite on the northern side, located on the map where Kauri Track crosses Pukurau Stream.

The stream is safe enough to source water from if filtration is used. The campsite also has a circle of stones for lighting fires and had been used recently.

We collected wood and tinder and got a blazing fire going which I fed steadily for a couple of hours while we all talked about must-have tramping gear, personal sur­vival kits and horror hiking stories.

The feature I like about Mataitai Forest is that for its relatively small size, compared with the Hunuas or the Waitakeres, it offers a vari­ety of trip options you can adapt as you go depending on weather and fatigue.

More importantly, our trip passed through a succession of dif­ferent, but lovely sections of bush that seemed to change abruptly at some points and at others quite gradually, from one community of flora with its own set of colours into another. 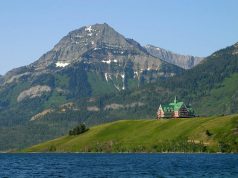 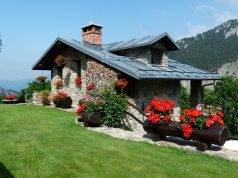