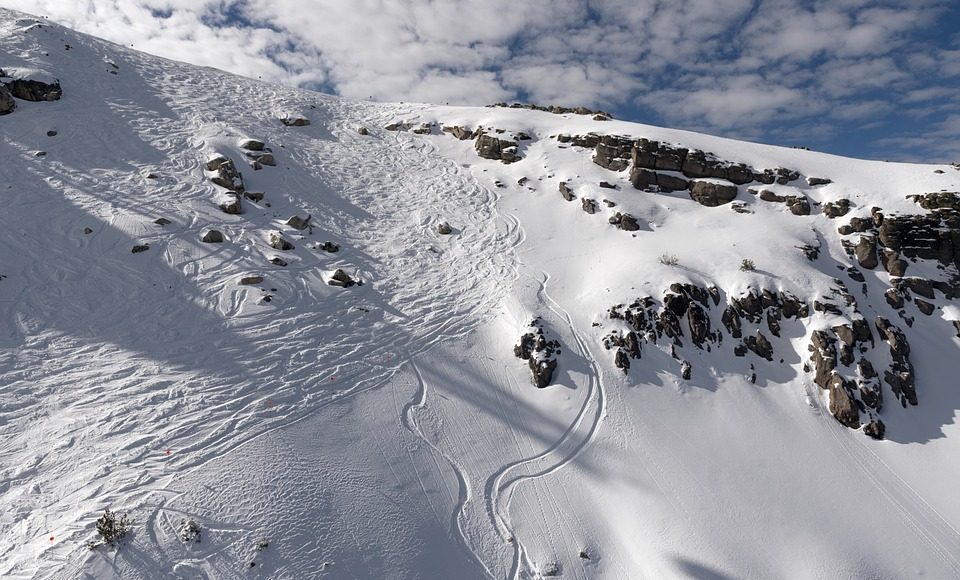 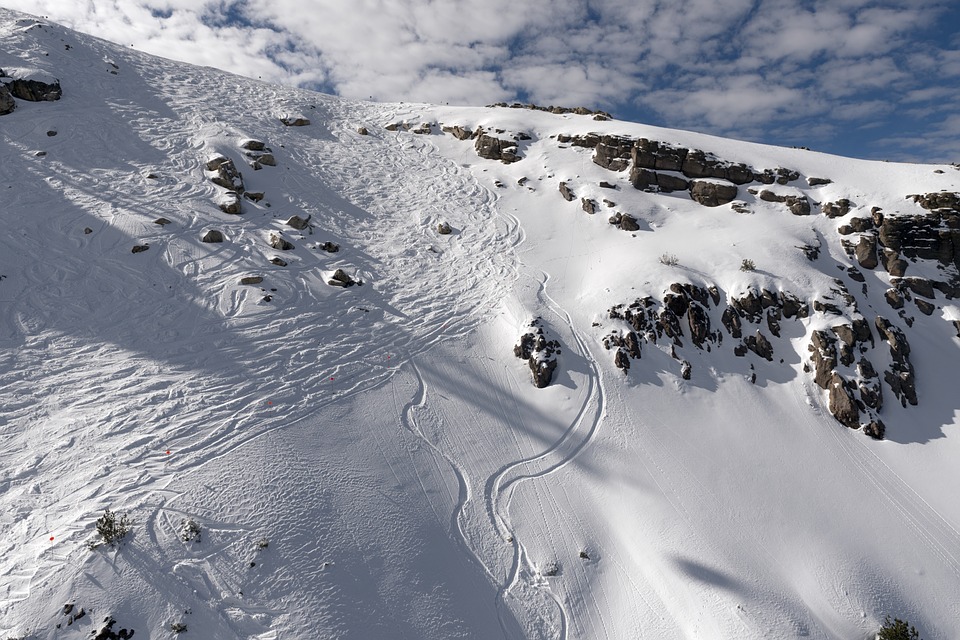 Eleven hours and two red bulls later, I am back in southern California. The solo road trip is a time for reflection, and after three months of the best gig ever I had plenty to ponder. Not only did I get to ski most every day, but it was one of the best snow years in recent memory. There are so many memories that I will treasure. Originally, I would have guessed that most of them would consist of face shots and powder days, of which there were many. However, it was sharing the sport that I love with awesome people that I tend to think of most fondly.

Me and Murdock the Moose

Coming from a tiny 175 foot vertical mole hill in Minnesota has always left me wanting for a home mountain. Hyland Hills will forever be where I started from and for that I am grateful, but it will not suffice as a “mountain.” After ten years traversing the world’s mountains as a ski racer and my first season after proverbially “hanging them up,” I finally found my home mountain in Utah’s Wasatch Range. Canyons has it all: the most wonderful, fluffy snow on earth, killer terrain for every level, accommodations catering to each preference, delicious food on and off the mountain, and a smile from every employee along the way. But what really sets Canyons apart are the little touches. The mountain hosts making sure that you are having a ball, the hot chocolate waiting for you at the end of the day. . . the list could go on and on.

I know what you’re thinking – of course the girl that was paid to live at the Waldorf and go skiing all winter is going to say Canyons is the best. And you’re right in one respect, I got crazy hooked up this season. BUT I would never steer anyone wrong when it comes to something as dear to my heart as skiing. Of course I would never bad mouth Canyons if it wasn’t all that; instead I would tactfully deter from any grand, sweeping comments. Lucky for me I can sing its praises with a completely clean conscience because it really is that special of a place!

Me and the girls at Oakley’s Progression Sessions

When I am skiing with a group of people, regardless of the conditions or where we are on the mountain, I gauge how great of a day it is by how many smiles there are. I know that sounds beyond cheesy, but it’s true. Whether we are cruising greens or dropping cornices, the more unabashed grinning, the better the day. 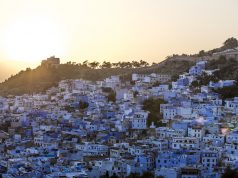